1. The council agreed to spend $220,000 for Sayre and Associates’ design of a new Main Street and committed another $2 million to the $3 million project — something that is expected to help leverage the city’s position as it seeks additional funding through grants.

2. The council also agreed to commit $150,000 to a new youth ballfield complex proposed on the northeast corner of the Freeman Public School campus near College Street and Stadium Drive. The Freeman School Board will discuss the use of that property at its upcoming board meeting Monday night, Feb. 8.

Both votes were 5-0; councilor Terry Jacobsen was absent. City officials note the city carries a cash balance of more than $4.8 million and has no debt.

Here’s a closer look at both projects.

The financial commitment for the Main Street project is another big step forward for a project that would see the downtown roadway rebuilt from the North County Road south to Fifth Street.

Michael Walter, who is in his first term as mayor of Freeman, first urged the city council to take a serious look at the project last summer, and in January the council revisited a feasibility study that had been conducted by Sayre Associates in 2013 before being shelved.

While city officials have not officially committed to the project, they are moving forward quickly with an eye toward construction in 2022. At the request of the council, Sayre Associates has included one block of Railway, from AMPI to Lion’s Park, in the feasibility study, which brings the cost of the project to just over $3 million.

In addition to city funds, District 3 Planning and Development is working with the city to secure additional grant funding through the Department of Transportation and other sources. Councilor Doug Uecker, who works closely with economic development, said the city’s commitment of $2 million shows good faith that the municipality is serious about the project.

Because of that, he said, “we have a much better chance of getting some money.”

“We want to prove that we’re shovel-ready,” Uecker continued — “that we’re committed and both feet are in.”

Talks about new youth ballfields go back to the summer of 2019, when a group of parents and representatives from the Summer Rec Program approached the city seeking support for the project. As proposed two years ago, two new fields would be constructed east of the current baseball/softball field complex, on the west side of property identified as the Waltner Addition.

But representatives of the Freeman Community Development Corporation, which owns the property, were cool to the idea, noting the land had been set aside for housing and business development, and conversations stalled.

The project gained new life in recent months, however, after Mayor Walter and councilor Doug Uecker began engaging in informal conversations with school leadership at Freeman Public about using district property on the northeast corner of the campus.

The $150,000 for the ball fields approved by the city council at the Feb. 3 meeting is intended to kickstart the project. The city would not have authority over the complex and exactly who would maintain/oversee the ball fields remains a question.

The use of the property was discussed by the Freeman Public School Board at its Feb. 8 meeting and school officials voiced strong support for the project, although no commitment was made.

Superintendent Kevin Kunz said the district could gift the land to either the city of Freeman or the Freeman Baseball Association/Freeman Summer Rec. or choose to make a financial commitment. He cautioned, however, that the district would need to justify that expense as a way to support K-12 education.

Freeman Summer Rec program has seen an influx of youth baseball and softball players in recent years and the single baseball/softball field north of Merchants State Bank field cannot accommodate the demand for games and practice time. And hosting tournaments, which a number of small towns across the region do, is impossible.

With Marion attached to Freeman for both summer rec baseball and softball, most home games have taken place in that community the past two seasons because of Freeman’s inadequate facilities.

Uecker says new youth ball fields on the school property would be a boon for both the youth program and community as a whole.

“I feel good about that direction,” he said. “Everybody knows there’s a need — there’s no question.” 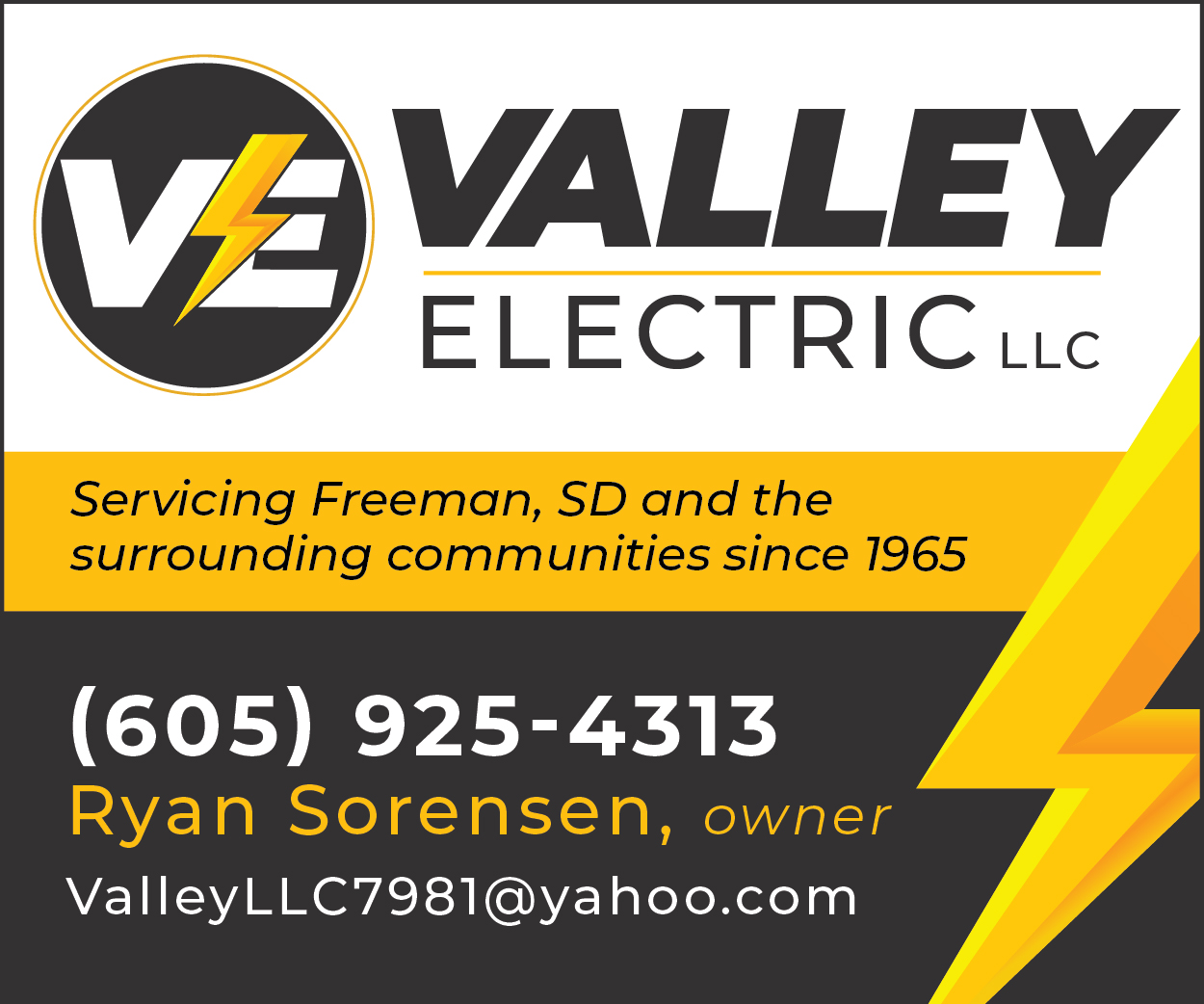