Robert Lewis Glanzer was born Oct. 13, 1935, at Sprague Hospital Huron to David H. and Anna (Wollman) Glanzer. He grew up on the Glanzer family farm northeast of Huron and graduated high school from Yale, S.D., in 1954 and served in the South Dakota National Guard for several years.

Bob married Joyce Kleinsasser on Feb. 5, 1960. He helped build their own home on his family’s homestead in 1961. He received the Outstanding Young Farmer of the Year award in 1970.

Bob enjoyed farming, but Bob Glanzer Manufacturing captured his imagination and transformed a hobby into a specialty. Bob designed and created a multitude of items such as lawn tractors, truck boxes and the bodies of stock race cars. He constructed his own designs of numerous farm and implement-enhancing items. If it consisted of welding iron, Bob could dream it, design it, and create it. For over a decade, he was part of the pit crew for race car driver and close friend, Dennis Gross. Together, they built a handful of race car bodies and the trailer for transport.

In May, 1980, he cooked his first pork loin for Kim’s high school graduation. His love for grilling took off from there. Bob and Joyce enjoyed cooking at area art festivals and private events. He enjoyed meeting different people and forged lifetime friendships during that time.

His family and friends will remember his love of a good practical joke and his ability to strike up a long conversation with a stranger who seemed like an old friend. His love and generosity were limitless and he exemplified family devotion and hard work.

Bob died after a lengthy battle with Alzheimer’s.

He was preceded in death by his parents and his sister, Louise (Noah) Mendel. 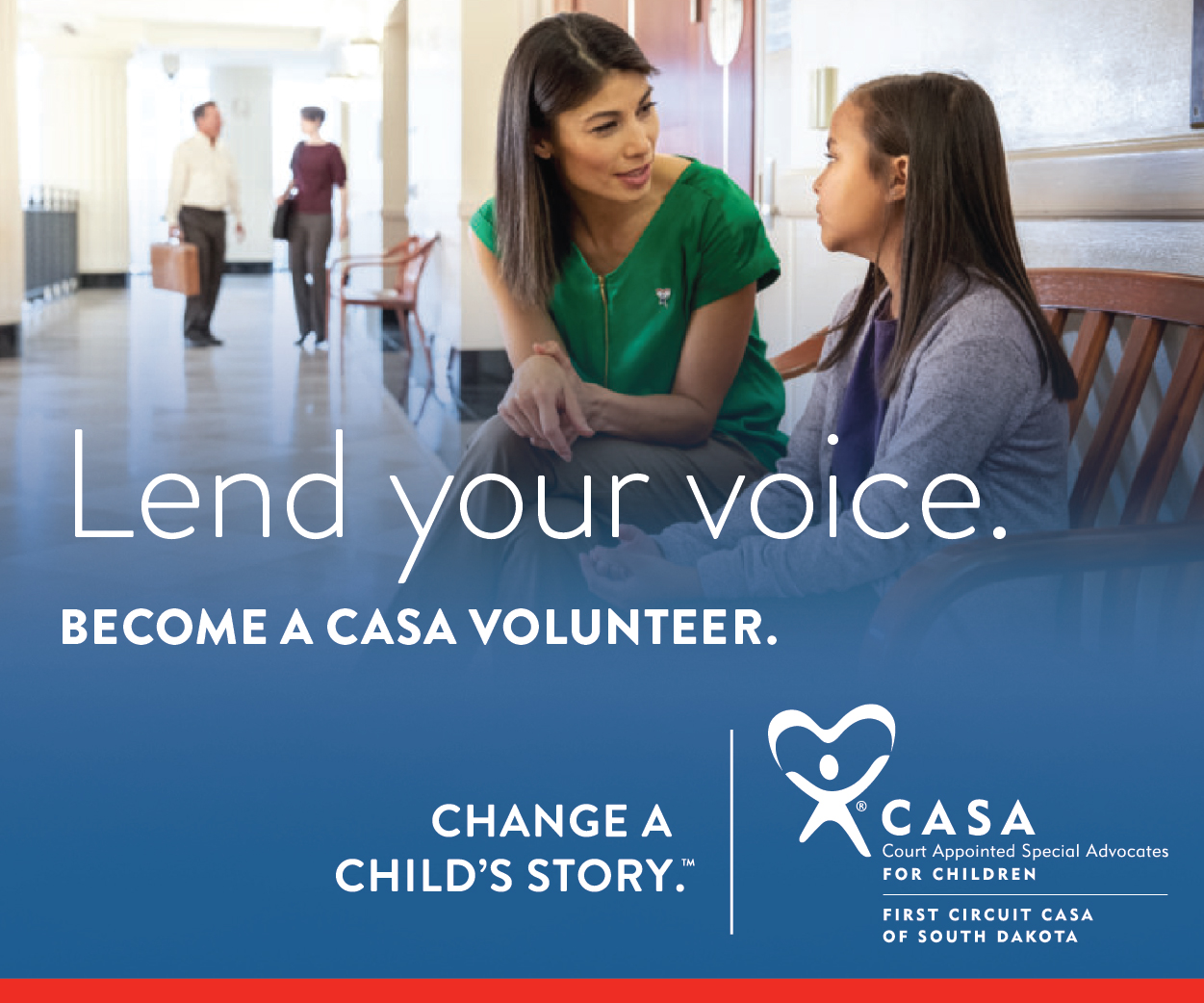