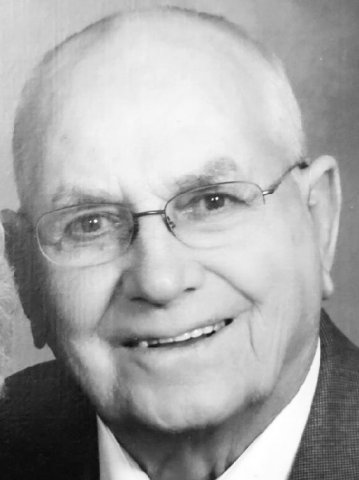 Karl A. Tieszen went home on Dec. 27, 2020 after a brief battle with COVID-19. He was born Sept. 21, 1931 to Abraham V. and Jacobina (Tiahrt) Tieszen. Karl attended and was baptized at Bethesda Mennonite Church in rural Marion, S.D., near the family farm. 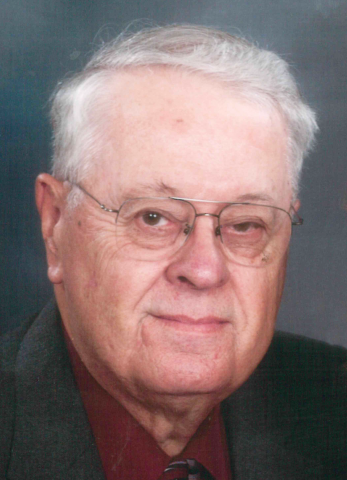 Gene Elwood Kaufman was born to Walter and Anna (Miller) Kaufman on Oct. 16, 1939, on their farm near Freeman, S.D. He joined older brother, Duane, and was later followed by sister, LeAnne, and brother, Loren. Gene attended Fairview School District #96 country school, Freeman Academy, Freeman Junior College and Southern State College (Springfield, S.D.). As a teenager, he was baptized and became a member of Salem Mennonite (South) Church. Gene was a lifelong and active member of this congregation.

Esther (Waltner) Mandel, 85, died Dec. 16, 2020 in Oakview Terrace in Freeman, S.D. a public visitation and viewing will be from 1 to 2 p.m. on Monday, Dec. 21 at Walter Funeral Home in Freeman, with a private committal service to follow.

Vincent Showers was born to Ronald C. Showers and Adelia “Dee” Ottinger Showers in Aurora, IL. At age six his family moved to California where he attended Whittier Elementary in Long Beach after which the family moved to Hawaiian Gardens where he and his brothers attended Furgeson Elementary and Artesia High School. 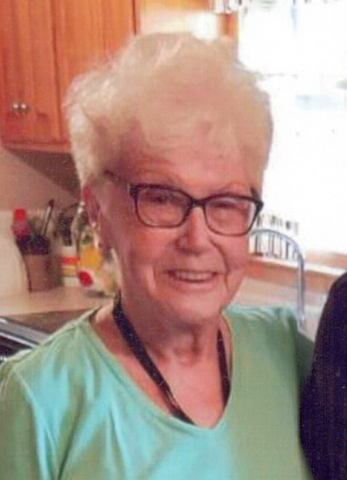 Joy Janssen, 87, of Marion, S.D., passed away on Dec. 8, 2020 at Freeman Medical Center. A private family graveside service was held on Dec. 12 at Greenwood Cemetery in Marion.

Joy was born June 13, 1933 in Salem, S.D. to Melba and Lewis Keysor. She had two older siblings, Lester and Audrey. She was named Dagmar Joy after a girl who stayed at their house while she attended high school, she said to call the baby Joy. 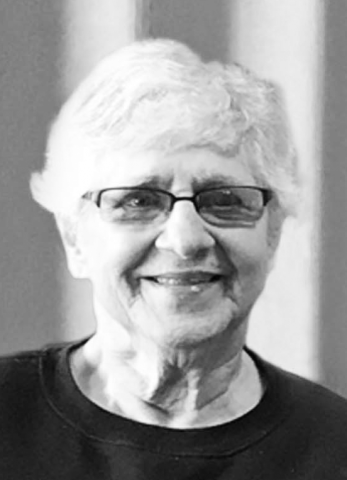 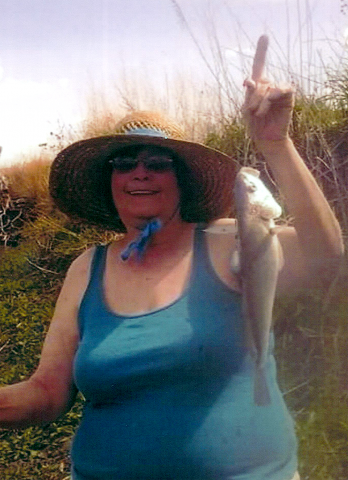 Margaret S. Kessler, age 66 of Freeman, S.D., was called home early on Nov. 30, 2020 at Freeman Regional Health Services, Freeman. A memorial service was scheduled for 10 a.m. Friday, Dec. 11 at Aisenbrey-Opsahl-Kostel Memorial Chapel in Menno, S.D., with the Rev. Michael Hecht officiating. Burial will be in the Civil Cemetery, rural Lesterville, SD at a later date. There will be visitation for one hour prior to service time. Due to COVID-19 concerns, friends and family are encouraged to participate through live streaming of Margaret’s services at facebook.com/opsahlkostel/live. 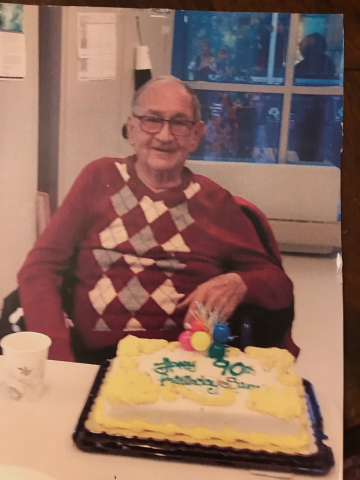 Sam Hofer was born Nov. 18, 1928 in Hitchcock, S.D. to John JB Hofer and Katherine Kleinsasser Hofer. Sam became a Christian, was baptized and joined the Huttertal Mennonite Church in Freeman, S.D. in 1944. 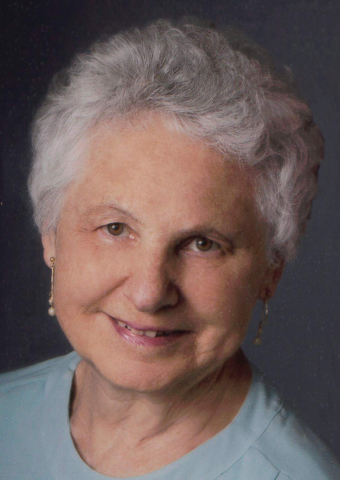 A funeral will be held at 10:30 a.m. on Saturday, Dec. 19 at Prince of Peace Lutheran Church in Yankton with Pastor Thomas Rockhoff officiating. Burial will be in the Freeman Cemetery in Freeman, S.D. Visitation is from 5 to 7 p.m. on Friday, Dec. 18 at the Wintz & Ray Funeral Home in Yankton. 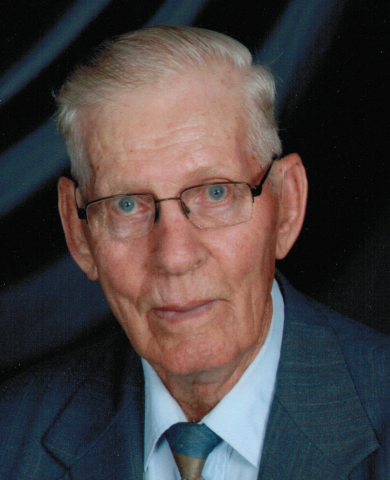 Donald Handel, age 88 of Menno, S.D., passed away Thursday evening, Nov. 19, 2020 at the Oakview Terrace in Freeman, S.D. A private family graveside service was held Saturday, Dec. 5, at the Menno Cemetery, with the Rev. Michael Hecht officiating. Military graveside rites were provided by the Rames-Bender American Legion Post # 152 Honor Guard and the SDARNGHG.